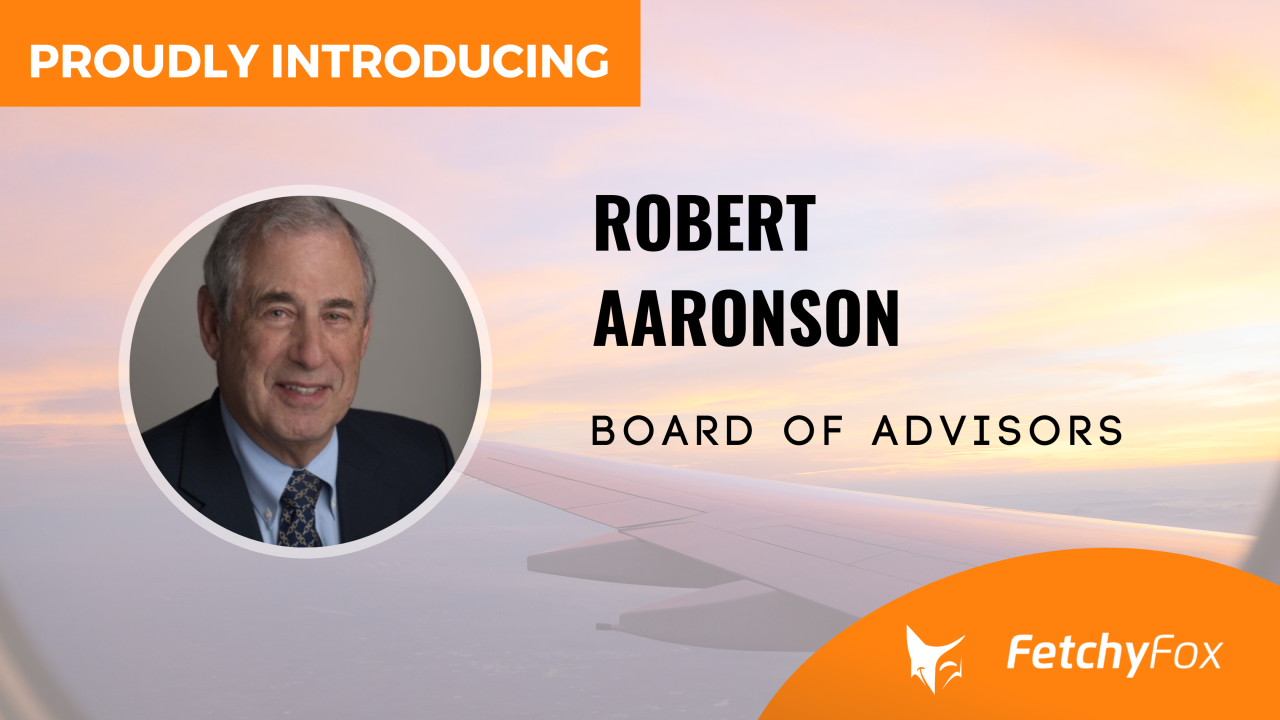 “Airports have a great future but it will be different to how it was viewed prior to suffering the impacts of a global pandemic.  Harnessing technology in the most creative, productive and passenger friendly ways possible will be essential to success.  FetchyFox is ready to deliver on that challenge.” - Robert Aaronson

As the former Director General of Airports Council International (ACI), Mr. Aaronson has been an active proponent and global spokesperson for airports, with a history of leading industry-wide changes centered around customer satisfaction and professional training. During his tenure, the Airport Executive Leadership Program with Concordia University and AMPAP Accreditation with ICAO were instituted in an effort to educate future generations of aviation professionals to continue advancing the field.

Prior to his work with ACI, Mr. Aaronson started Strategies For Airports Inc., a consulting business that worked on projects around the world. Shortly after starting his venture, Lufthansa Consulting organization absorbed SFA and appointed Mr. Aaronson to Executive Vice President, Americas.

With a focus on customer satisfaction and a background working with private, commercial airports, Mr. Aaronson immediately saw the potential for FetchyFox to constructively shake up the industry with their innovative AI solution.

Currently the Chairman of Propeller Airports LLC where he is focused on finding innovative passenger services. Mr. Aaronson is a kind of Entrepreneur in Residence who offers his expertise to companies and organizations in the global aviation industry. He serves on several boards including the Connecticut Airport Authority and the Editorial Board of the Journal of Airport Management in London.

Back to Blog
latest news

FetchyFox is pleased to announce the appointment of Rosemarie S. Andolino as Chief Strategy Officer.

Ms. Andolino is a proven executive in both the public and private sector. She currently serves as an independent Board Member and Advisor to various for-profit and not-for-profit organizations.

FetchyFox is pleased to announce the addition of one of our most experienced advisors, Robert Aaronson. While working in the industry for five decades, Mr. Aaronson has had the unique experience of working with both private and public airports and organizations globally. 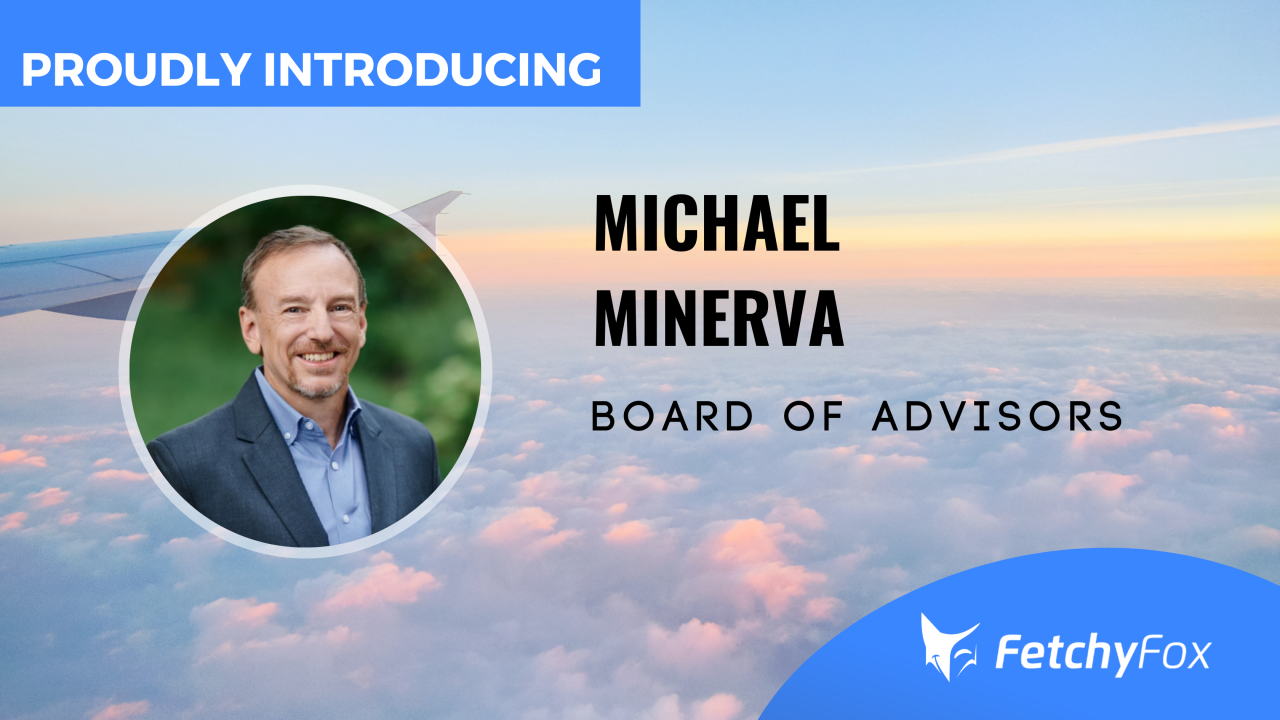 FetchyFox is delighted to announce Michael Minerva, former Vice President of Government and Airport Affairs at American Airlines, has joined our team of seasoned industry veterans as a strategic advisor. With nearly 30 years of aviation experience, Mike brings a wealth of insight about the airline business and airport relations.